The goal is to be the last player remaining. When the music — J.S. Bach's ‌Brandenburg Concertos — plays in slow-motion, the controllers are extremely sensitive to movement. When the music speeds up, the threshold becomes less strict, giving the players a small window to dash at their opponents. If your controller is ever moved beyond the allowable threshold, you're out! Try to jostle your opponents' controllers while protecting your own.

The game available on PlayStation 3 & 4 and home computers as part of the Sportsfriends compendium.

For more information and high-res images, see our presskit. 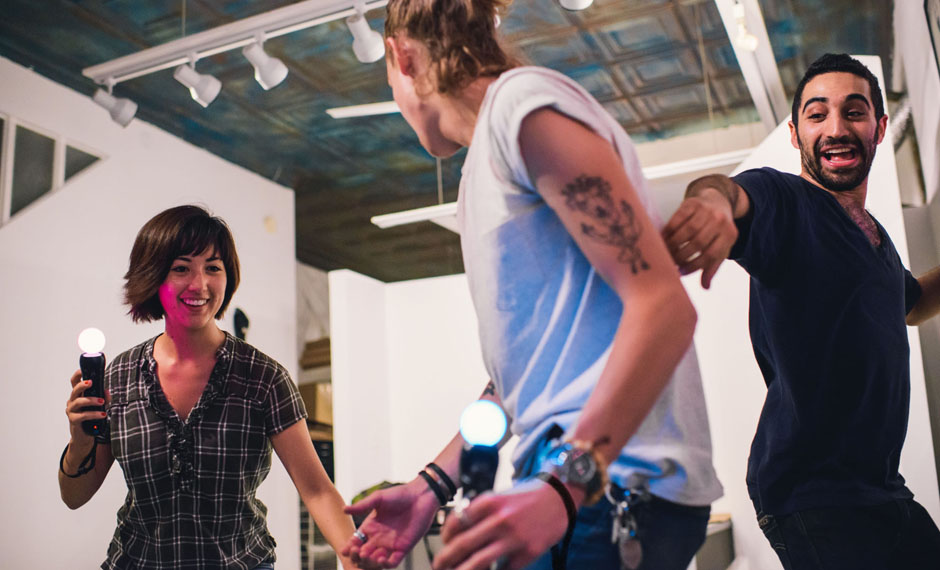 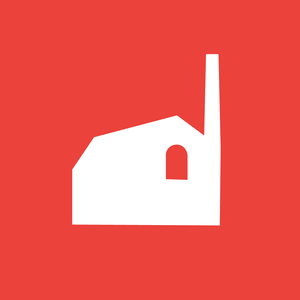